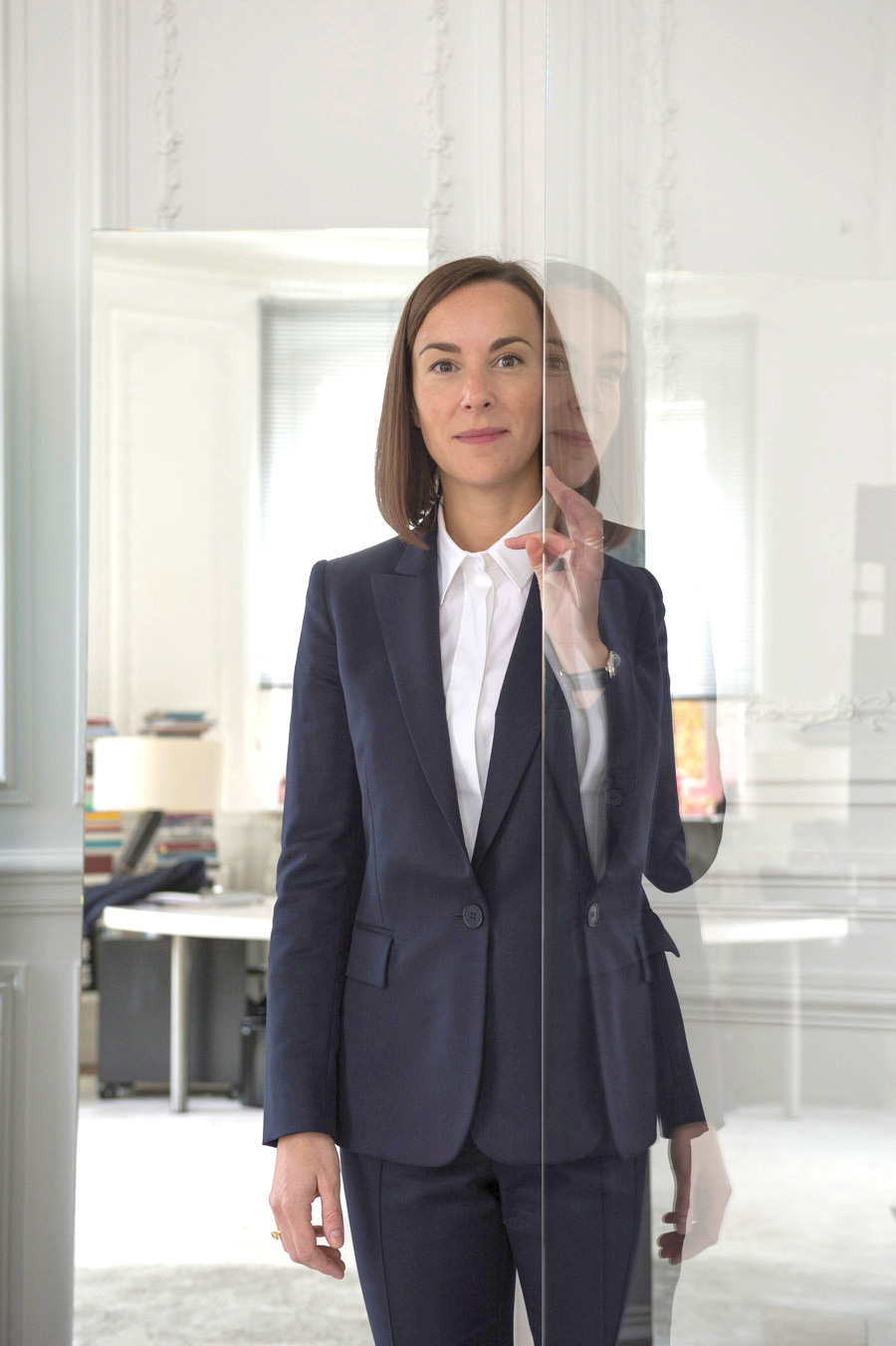 In 2001, I graduated from the École du Louvre. My curiosity and my interest in art in all its forms had indeed made me decide to make it my subject of study.

I was passionate about art history, as well as museography in painting and sculpture. The idea of becoming a curator crossed my mind, offering the promise of being able to immerse myself in great works and to conceive exhibitions in which they could be revealed in new ways. I had acquired the best tools with which to see, perceive, transmit and communicate.

And then I remembered my childhood in the Gironde. I had spent so many years touching, looking, observing, sensing, feeling and working with materials, understanding shapes, combining and connecting them, drawing, sculpting, modelling and collage-making that this had become my private passion.

In 2001, no longer able to remain a spectator, even if a committed one, outside the creative process, I decided to study at the École Camondo, part of the Les Arts Décoratifs cultural institution dedicated to design and interior architecture. I had always created and imagined, through painting, sculpture and photography, but for myself alone. Now I had to conceive, to express myself fully, to exteriorize my talent. These five years were fascinating. My training as an art historian helped me to deepen my research, draw upon strong references and to place each of my creations in the right cultural and aesthetic context.

After I graduated in 2006, I started working alone as a freelancer (apartments, houses, vineyards, etc.). Wishing to join a team and share my experience at a high level, I prompted a meeting with Bruno Moinard who proposed that I become part of his team. I knew that I was entering the right company.

Since 2007, I have been associated with the development of the Cartier boutiques concept, one of the drivers of 4BI’s success. I analyze the rhythm of the agency, the diversity of its issues. I like to combine the aesthetic and creative dimension with the practical and experiential dimension by working on commercial spaces, hotels and restaurants. I bring my gaze, my taste for precision and all the commitment I’m capable of.

Being a stakeholder in the development of the agency, especially after 2010 and its broad expansion in Asia, led me to travel extensively with Bruno. He outlined the contours of a duo, tested by numerous trips around the world. Our complicity asserted itself and worked wonders. I was ‘the sponge’, soaking up the atmosphere, colours, materials, emotions. I photographed, filled my notebooks with collages and sketches; I became a creative force, presented proposals.

At the end of 2012, Bruno offered me a new area of expression by becoming his partner. For me, this was a sign of recognition and great acknowledgement. Project after project, the point of balance was found and our tandem roamed the world wherever our reputation preceded us. Together we invented new concepts, broadened our shared expertise and conquered new territories.

In 2020, Bruno and I decided to go further by creating Moinard Bétaille.

The agency, with a staff of forty-five, must project itself into the future and smoothly adapt its model. I am proud that tomorrow we will be able to achieve what no other interior design agency has attempted, let alone succeeded in doing. This evolution, built on trust and success, over a long period of time, reflects our singularity. The best is yet to come!

2000
Graduates with a degree in Art History and Archaeology

2001
Graduates from the Ecole du Louvre

2006
Graduates from the Ecole Camondo (Interior Architecture and Design)

2006
Renovation of private residences in France

2009
Tasked by Bruno Moinard with driving 4BI’s expansion abroad, especially in Asia. In charge of all projects related to this vision.